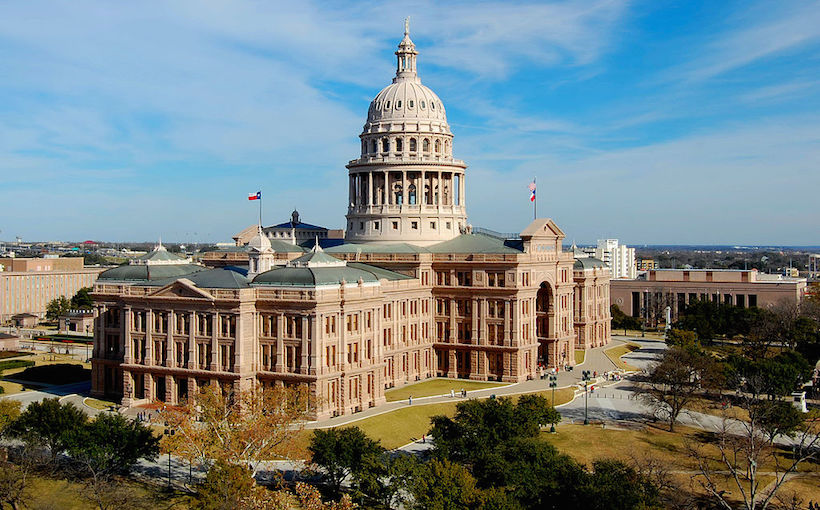 Despite some companies pausing projects due to the pandemic and the resulting economic meltdown, Texas has more potential corporate relocations and expansions in the pipeline than before Covid-19 hit, a top state economic development official said in a summit on Sept. 24.

“Pandemic or no, we’ve actually seen a larger number of prospects reach out to us since the pandemic started,” said Cruz, who leads the state’s economic development efforts. “We have seen a tremendous increase in the number of prospects and projects we have in very diverse industries.”

Cruz attributed the increased interest in relocating to Texas to a timely shutdown of the state economy when the pandemic struck and to what she characterized as a careful and methodical, data- and doctor-driven reopening of businesses.

“We started getting calls from CEOs on the East coast and the West coast saying, ‘We’re shut down. We really like the common sense approach that Gov. Abbott and Texas are taking,” Cruz said in the YTexas “State of Business Summit,” held online. “It seems to make a lot of sense. We’re questioning why we’re located where we are.”

Despite the pandemic, the state has had several major corporate relocation/expansion announcements this year, with the biggest being Tesla’s southeast Austin gigafactory, announced in July, Cruz said. Tesla is recruiting for 5,000 workers for its gigafactory, CEO Elon Musk has said, which will make it the largest tech employer in Austin.

In another potential deal, video streaming app company TikTok is said to be considering Austin for a U.S. headquarters that could employ thousands.

Austin could set a record in 2020 for the amount of jobs brought to the city through corporate relocations, according to Opportunity Austin, the economic development initiative of the Austin Chamber of Commerce. Twenty-eight relocating companies have announced 9,325 new jobs so far this year, compared to 58 such companies announcing 4,658 new jobs in 2019. The best year on record, going back to 2004, was 2018, with 9,424 jobs announced.

Relocations of large companies are highly beneficial to smaller and midmarket companies who feed off the large ones, said Ed Curtis, founder and CEO of YTexas.

Cruz ticked off several reasons that companies move or expand in Texas.

“Why Texas? The pro business environment, the regulatory climate, the workforce — 14 million strong,” she said. “We’re the top exporting state in the country for 18 years in a row. For seven years we’ve been leading the nation in terms of high-tech exports. Access to global markets, an incredible and diverse workforce, the research environment.”