Marshall EDC Raises Awareness About The Importance of Primary Jobs in Marshall, Texas 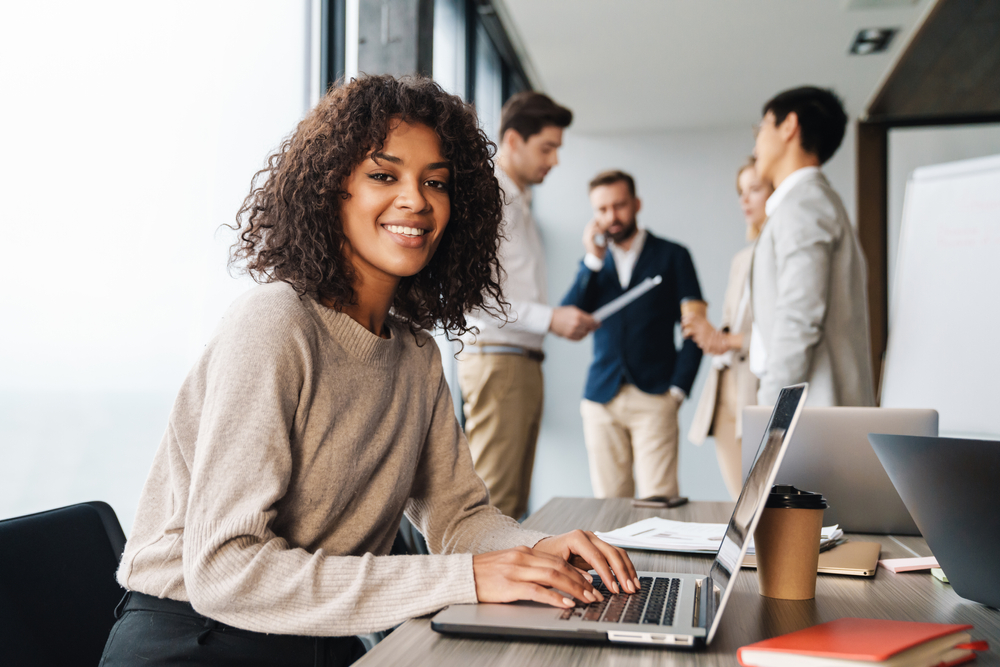 The Marshall Economic Development Corporation (Marshall EDC) strives to develop and promote projects that benefit the economy plus add incremental value to the tax base. One of Marshall EDC’s main goals is to continue to contribute to the stability and value of the Marshall, Texas community.

In order to carry out its mission, Marshall EDC created four key elements which can be referred to as “4 Cornerstones.” The 4 Cornerstones are Higher Wages, Capital Investment, Training and Education, and Primary Jobs. Each of these plays a key role in the future growth of Marshall. So, what is the specific role of Primary Jobs?

A primary job refers to a job at a company where a majority of its goods and services being produced are exported to markets located outside the local area. A company that manufactures cabinets—like Master WoodCraft or Republic Elite—in Marshall but sells them to multifamily apartment developers across the nation is one example of a primary job.

The money from a local sale within Marshall generally will recirculate without a net gain. However, the money from a sale from Marshall to the outside will create new, additional money for the local Marshall economy. As the product moves out of Marshall, new dollars are added to Marshall. When the employer is paid for the products or services that were sold to an entity outside of the local economy, the employer will then redistribute that money through payment of employee wages and through suppliers within the Marshall community.

How Marshall EDC Contributes to Primary Jobs in Marshall, TX

In 2021, Marshall EDC contributed $250,000 to help with the building of The Great Commission Center, the new location for Fred Hale School of Business at East Texas Baptist University. The project included the building of an approximately 22,500-square-foot facility with three floors consisting of multi-use spaces where students, school staff, and local organizations can meet up. Both the Marshall EDC Board of Directors and the Marshall City Council approved the spending of $250,000 for a primary job training facility and career center in hopes of further job retention and creation of primary jobs.

Later in 2021, Marshall EDC worked in partnership with Harrison County to secure a major business expansion with Prysmian Group. Prysmian Group is one of the largest manufacturers of electric utility cable in the world. Their business hires local and sells global. Through an over half-million-dollar contribution from Marshall EDC and over half a million dollar abatement from Harrison County, these entities were able to offset the corporation’s financial expansion gaps and recruit $50 million in new capital expenditures for equipment and buildings plus create 75 new jobs. Marshall’s expanded plant will be Prysmian’s largest of their 28 plants in North America. The dollars added by increased sales, salaries, property tax, and indirect services build wealth in a community.

These are just two recent examples of how Marshall EDC has assisted with generating primary jobs in Marshall, Texas. A large part of Marshall EDC’s core purpose is to continuously connect with new and existing businesses that support primary jobs. In connecting with primary employers, Marshall EDC is able to assist with accurate local data services, local connections, property identification, equipment grants, workforce training, and in some cases financial assistance. 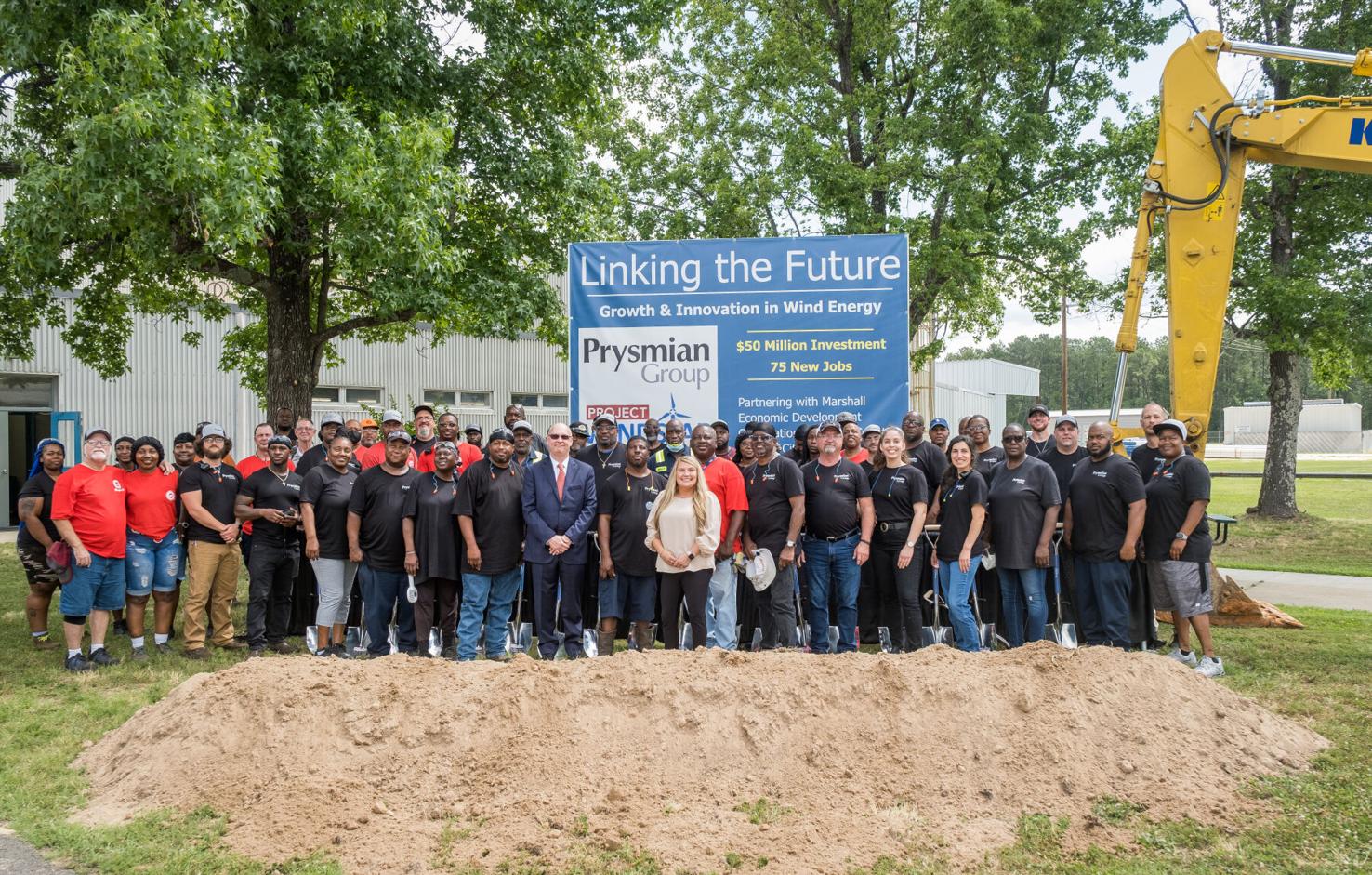 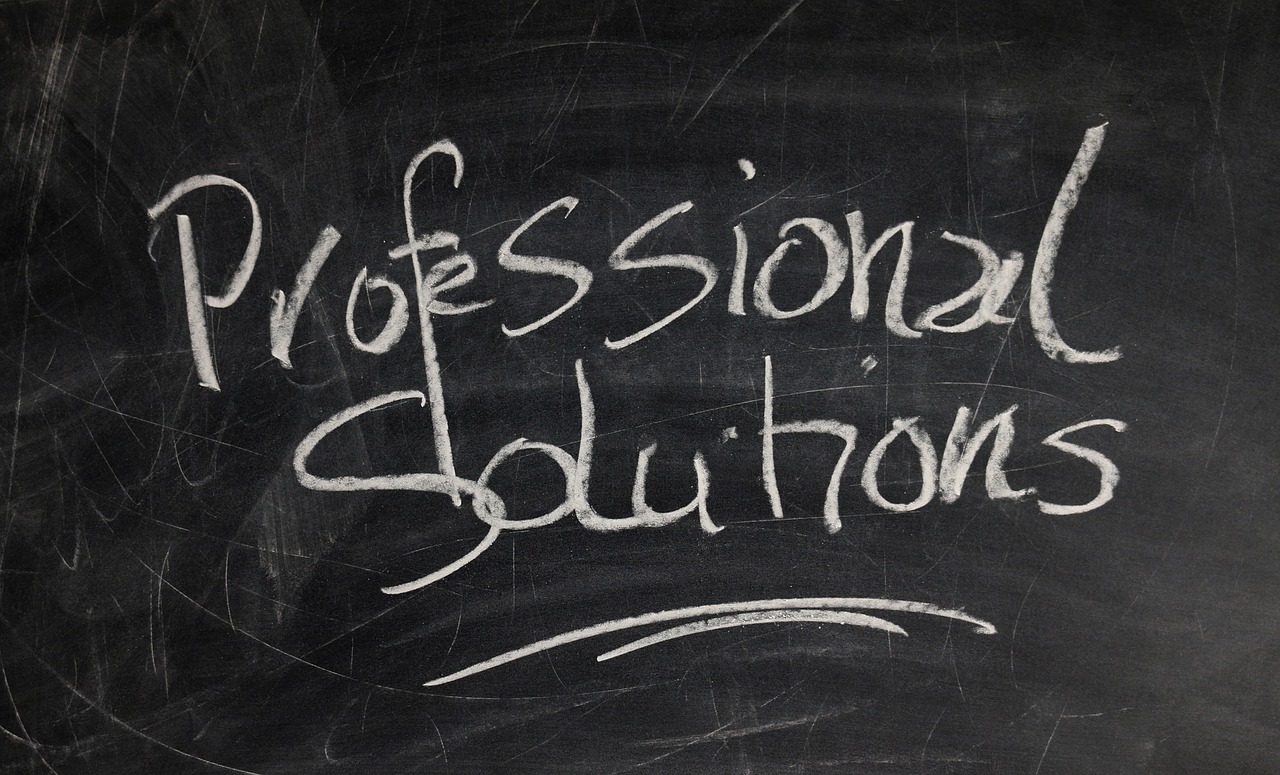 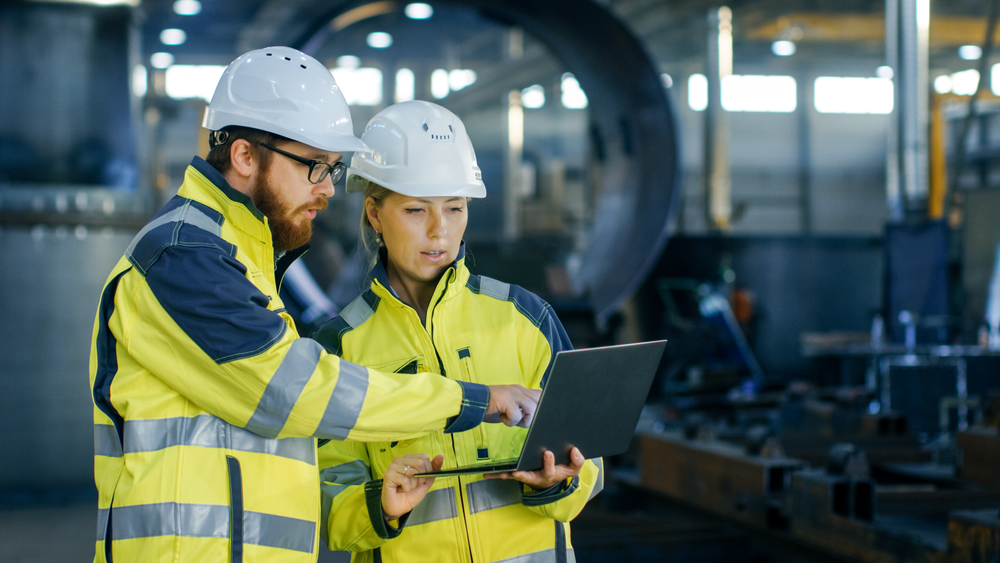 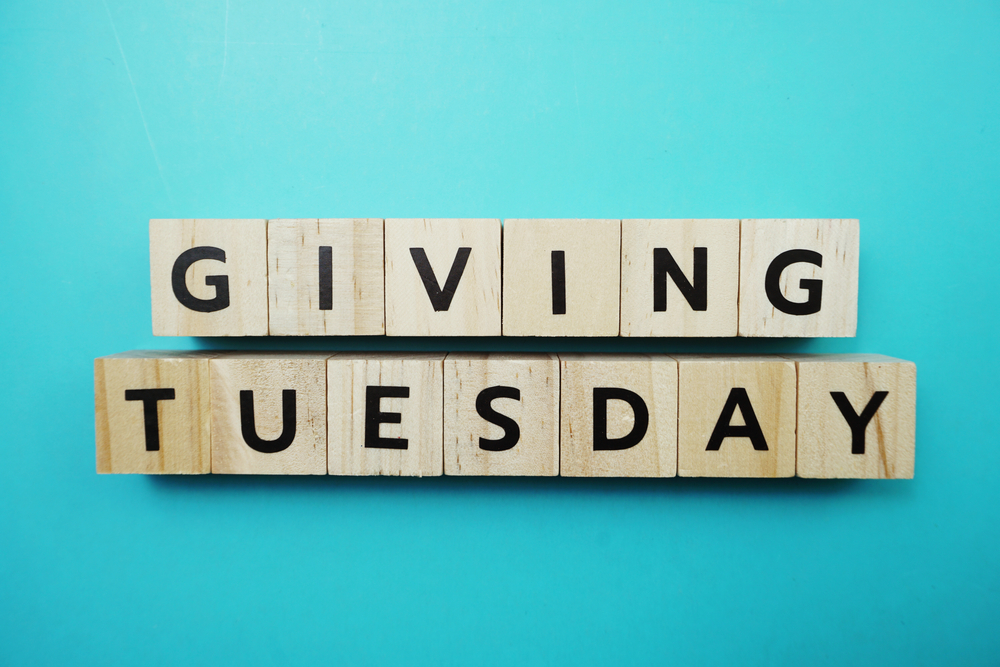